For the past couple of months I’ve been working to get the gallery updated. Thousands of screen captures and appearance photos have now been added. Thanks so much to my friends Anne and Kaci for their help! 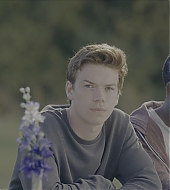 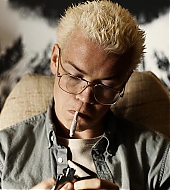 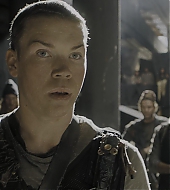 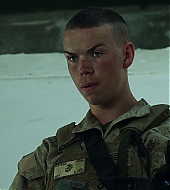 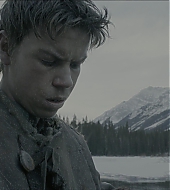 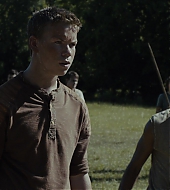 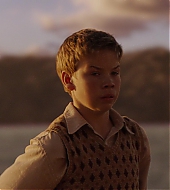 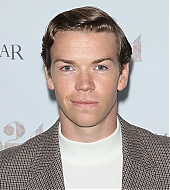 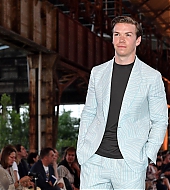 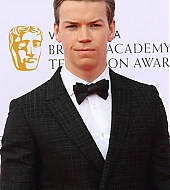 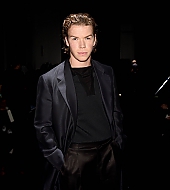 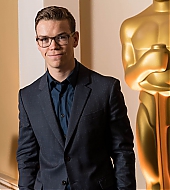 I’ve added some photos of Will at the Broadcasting Press Guild Awards in London a couple of weeks ago. You can view them all in the gallery. I have more gallery additions coming soon! 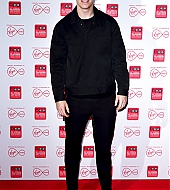 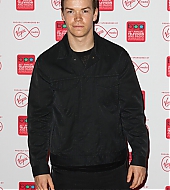 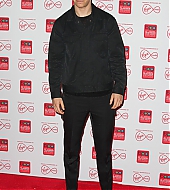 Will attended Cartier’s celebration for the reopening their New Bond Street boutique yesterday in London. I’ve added a couple of photos to the gallery. 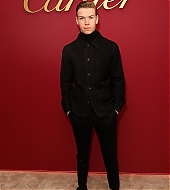 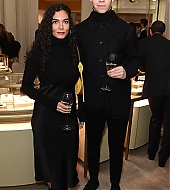 Will Poulter interview on The Russell Howard Hour

Will Poulter Get Into Film interview