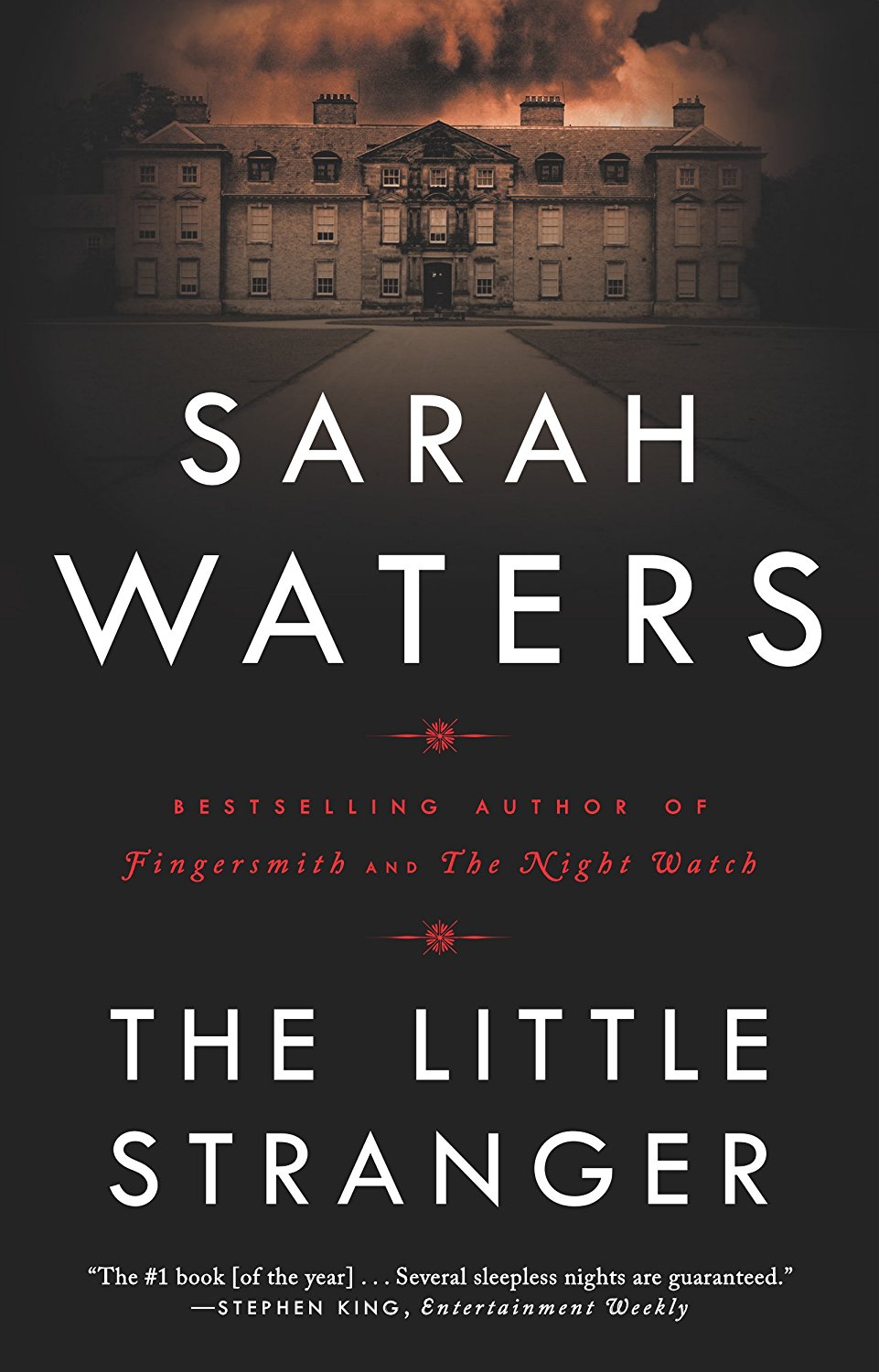 That's a wrap for me on… The Little Stranger pic.twitter.com/ZKrqrxQwh1

Will Poulter Get Into Film interview

Will Poulter for Flaunt 2017