I’ve added 100+ screen captures of Will in episode 2 of The Underground Railroad to the gallery. 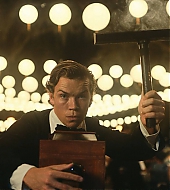 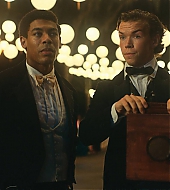 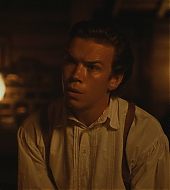