The New Review did a feature on Will back in February 2016. View the pictures below! 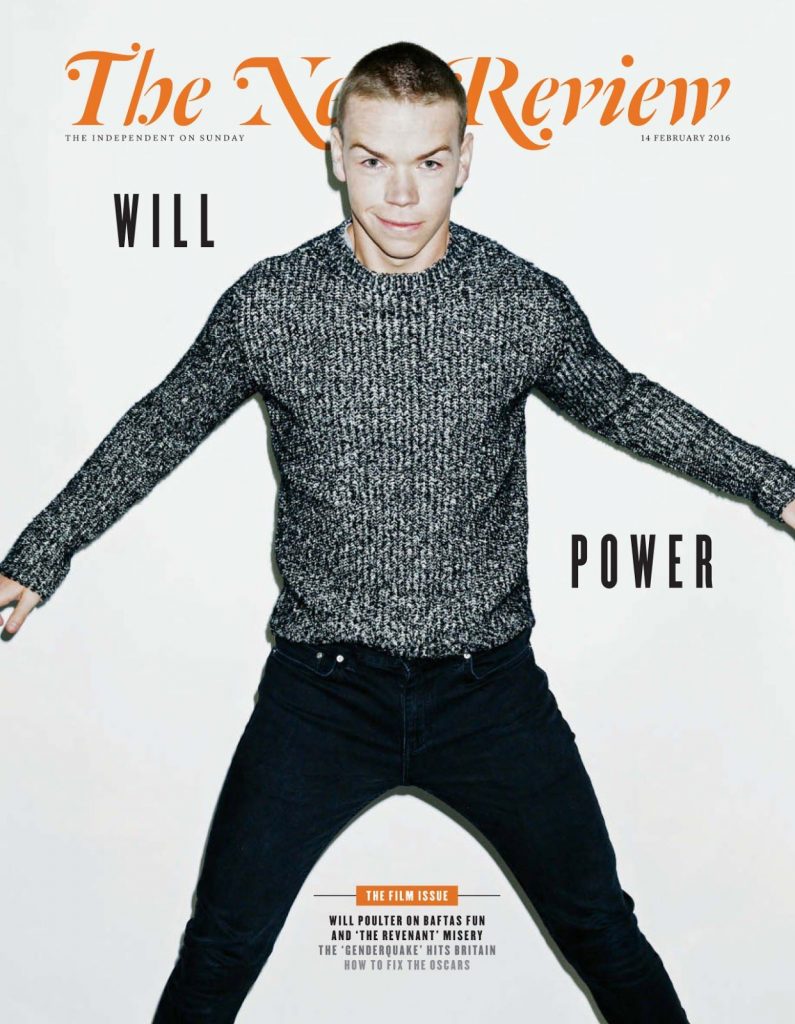 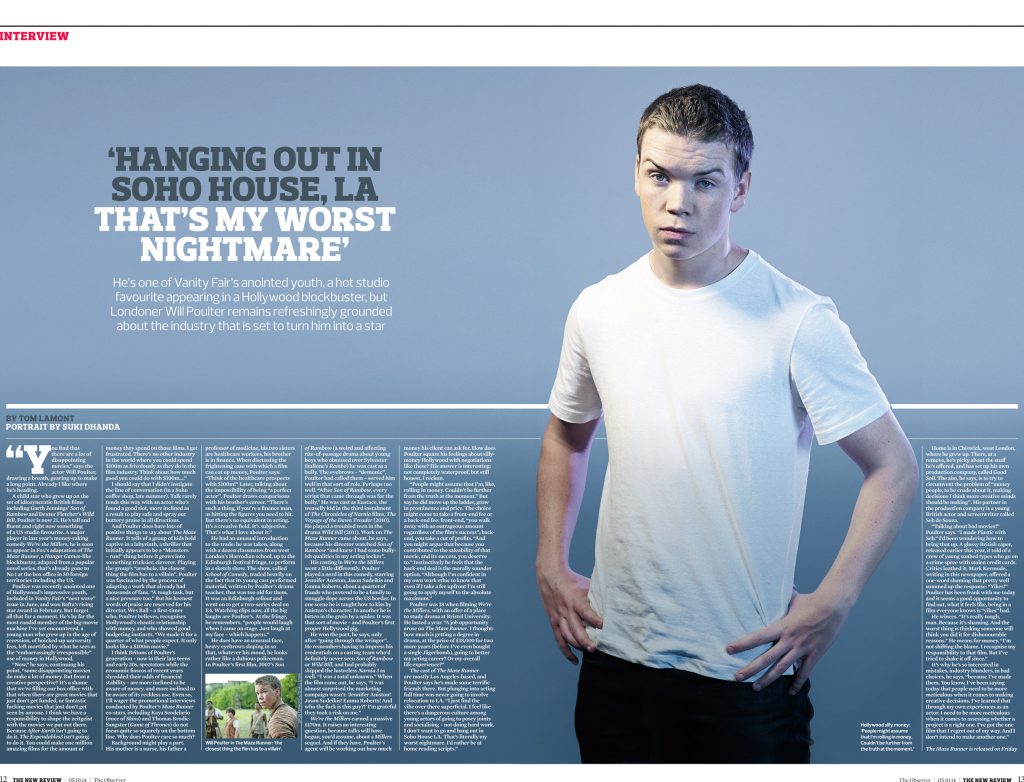 Will appeared in the February 2016 edition of Monrowe Magazine in February 2016. I’ve got some pictures from the magazine below! 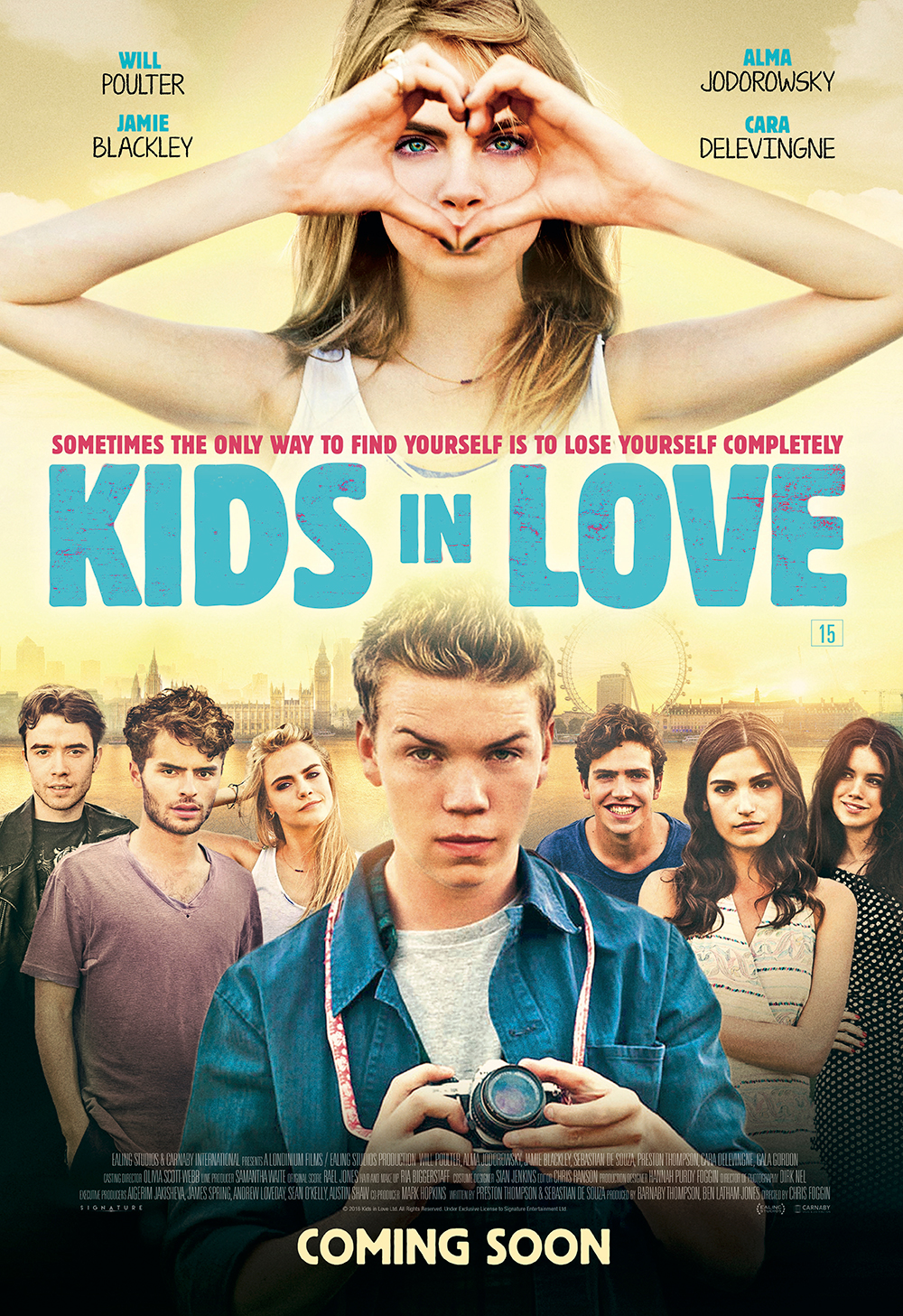 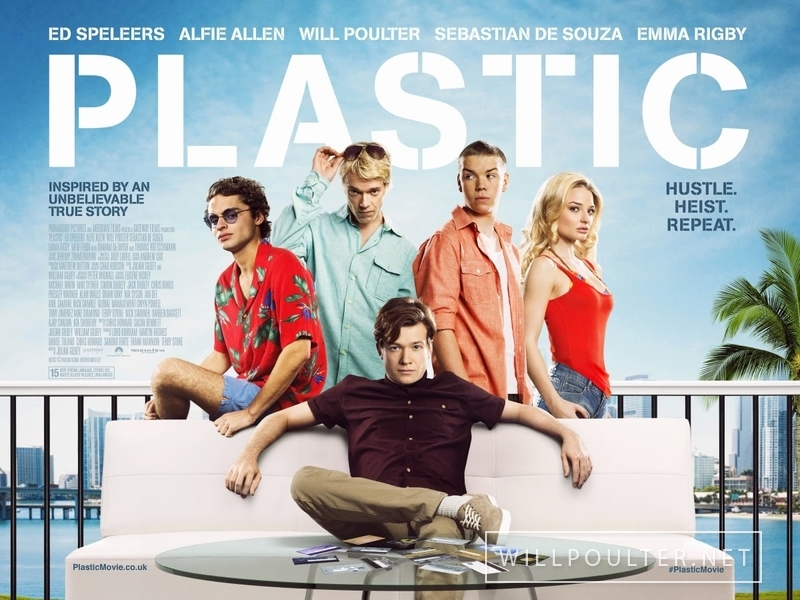 Will’s movie Plastic was recently released on video for purchase or rental, but now it’s available on Netflix to stream! If you haven’t seen it yet, now is the time to check it out. While you’re there, you can also check out an earlier film of Will’s, Wild Bill, from 2011. 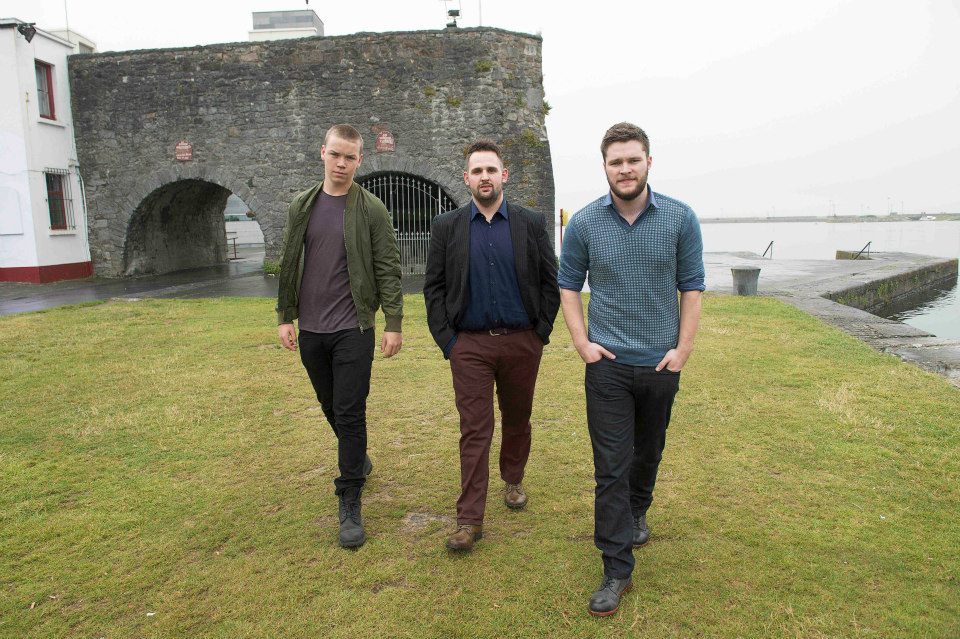 Awesomeness TV has an awesome video of the Maze Runner cast playing a game called “Fugitive,” which is basically like playing Hide & Seek meets Cops & Robbers. Watch what happens below!

Hello! I’ve got a lot to add, but I’ll start with this! Watch will and his The Maze Runner co-stars Dylan O’Brien and Kaya Scodelario in this interview with Fresh Fiction.

This featurette was released this week, Will Poulter, Dylan O’Brien, Hi Kong Lee, Kaya Scodelario and Wes Ball talk about the cast on set. Watch below!