Will Poulter to join Leonardo DiCaprio in ‘The Revenant’ 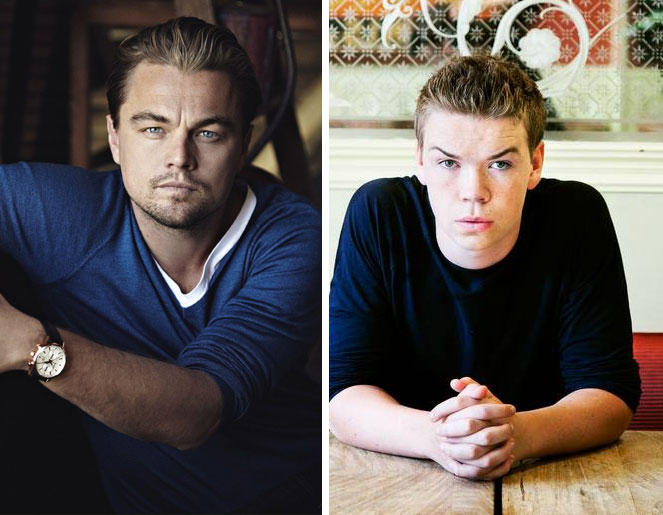