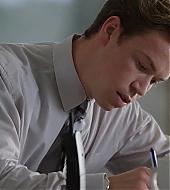 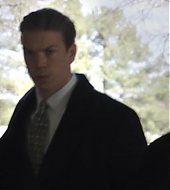 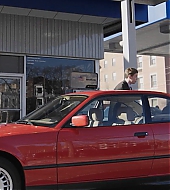 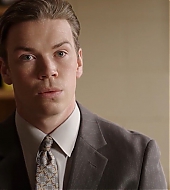 Here’s the official trailer for another upcoming project for Will, called Detroit. The movie also stars John Boyega and Anthony Mackie. Detroit will be in theaters August 4, 2017.

A full trailer was released for Will’s upcoming Netflix film War Machine. The film will be released on Netflix on May 26, 2017. Watch below!

Watch the new trailer for The Maze Runner below!

Hello! The trailer for one of Will’s upcoming projects, Plastic, was recently released. You can view it below. I’ve added trailer captures to the gallery, along with some on-set photos and a promotional poster. The film is set to be released on April 30th in the UK. Check out the official website for details. Enjoy!

The Maze Runner trailer is here!

The first official trailer for Will’s upcoming movie The Maze Runner was released last night! It looks amazing, and I’m so excited to see it! Share The Maze Runner trailer with your friends and watch it over and over again. We want everyone to know about this awesome movie!